What is International Women’s Day?

What is International Women’s Day?

People around the world today celebrate International Women’s Day, but have you ever thought of its history and its meaning?

International Women’s Day – 8th of March every year – is a global day celebrating the social, economic, cultural and political achievements of women. Women from all different backgrounds and cultures band together to fight for gender parity and women’s rights.

It also marks a call-to-action to accelerate gender parity by raising awareness about inequality and alleviate the unpaid labor women do in the home by connecting the day to activism.

But how did all of this start? And who started it?

It began in the United States in 1909 when 15,000 women marched through New York City demanding shorter hours, better pay and voting rights. But it wasn’t until Clara Zetkin, a German feminist, pushed for it to be a holiday in 1910 that it really took off across Europe. It was celebrated in Germany, Austria, Denmark and Switzerland in 1911, and it became very important in Russia in 1917 because striking women workers sparked the February Revolution on IWD, and women also gained the right to vote that same year.

Fast forward many years later, the United Nations celebrated IWD for the first time in 1975, with this year’s theme focused on women in leadership and equality in a COVID-19 world. And in 2001, the International Women’s Day (IWD) platform launched with the specific purpose of re-energizing this day. Campaigns have included #EachforEqual, #BalanceforBetter, #PressforProgress, #BeBoldforChange, #PledgeforParity, #MakeItHappen and #TheGenderAgenda. The IWD 2021 theme will be #ChooseToChallenge.

And while progress has been made in the past century, the unfortunate fact is that women are still paid less than their male counterparts, and women remain underrepresented in business and politics. Globally, women’s education, healthcare and the violence against them is still worse than that of men.

Today is 2021 – 112 years since IWD began – let us celebrate and honor all the women who challenged the status quo and pushed for equality. But let us also remember that there is still much work to do … because both women and men should be treated equally. 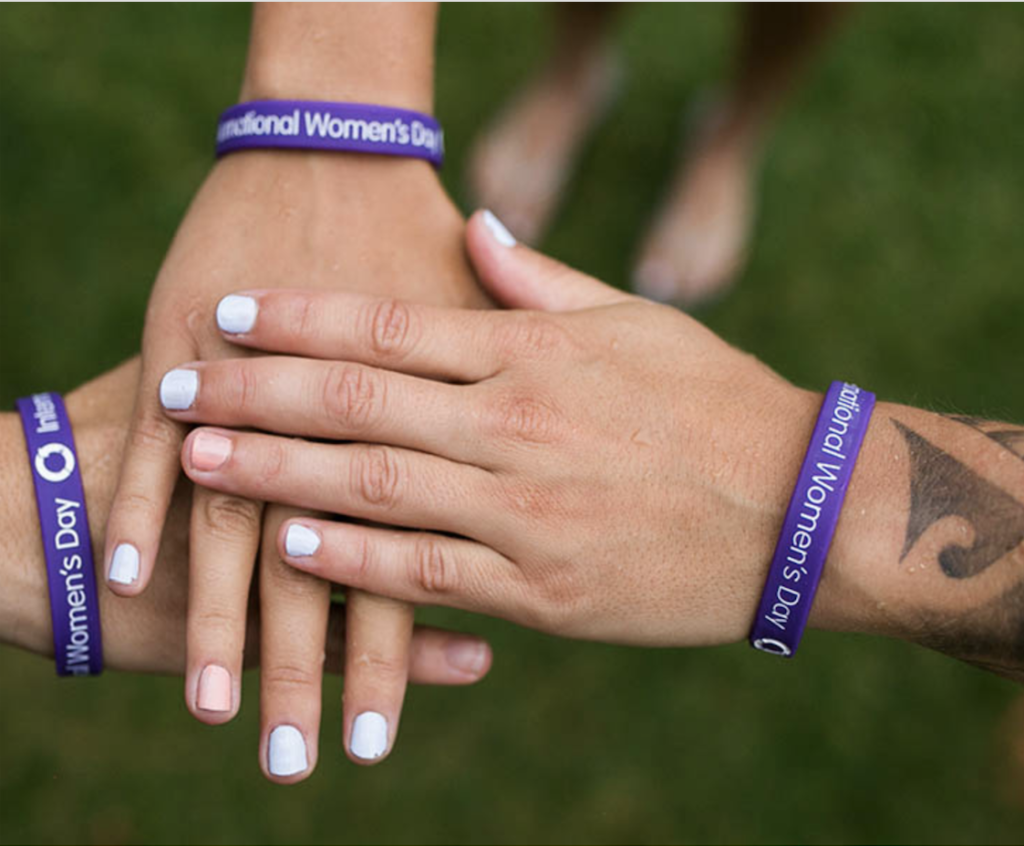